X
View our latest offers
My Account   Track My Order

Sort by featured Sort by newness Sort by average rating Sort by price: low to high Sort by price: high to low
OFRA Cosmetics has been the the leading manufacturer of professional skincare and makeup for the past 20 years and during that time, has created products for many favorite celebrity brands. OFRA Cosmetics formulates, manufactures and fills all their products in house in their factory and labs in Florida. 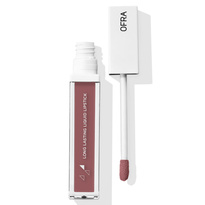 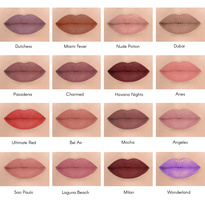 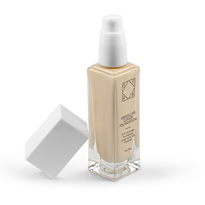 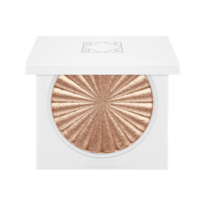 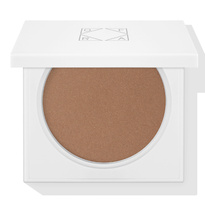 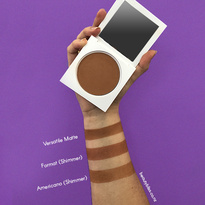 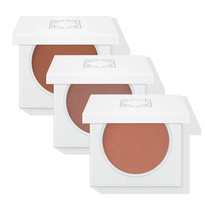 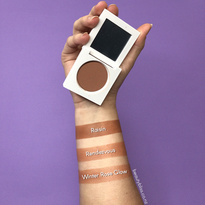 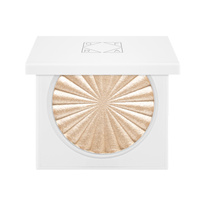 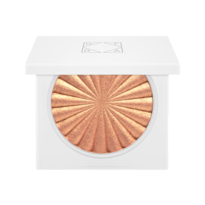 Sorry, sold out
Join Waitlist
OFRA Highlighter - Bali
OFFER
$69.00
Ofra Gaito, a therapist and makeup artist, entered the beauty industry in 1979. During the years she lived in South Africa, Ofra worked in the field of aesthetics. She traveled and completed several courses with well-known cosmetic brands in Germany, France, and United States – including earning her prestigious, postgraduate, CIDESCO course in Johannesburg. The CIDESCO diploma remains the worlds highest, qualifying certification in the field of Esthetics and Beauty Therapy that can be achieved by an individual. As a certified CIDESCO recipient, Ofra analyzes the skin as well as the body and this distinction has positively shaped her cutting-edge, career path.

After the success of her first salon and spa, Ofra opened a second salon and spa which thrived throughout the ‘80s. In the early ‘90s, Ofra expanded business to include products distribution for European cosmetic companies in South Africa, Australia, and New Zealand. This growth increased distribution to over 400 new locations.

By 1994, Ofra and David, created their own line of skin care and makeup products and OFRA Cosmetics was being produced stateside. Ofra and David relocated to the United States in 1998 and opened manufacturing facilities in Ft. Lauderdale. The first OFRA Day Spa and Laser Center soon followed in the spring of 2001 and provides exclusive face, body, and hair treatments using only OFRA Cosmetics Skin Care and Makeup lines.

Today, OFRA is an internationally recognized name in the beauty industry. OFRA has a distinguished client list – including international celebrities, well-known franchises like Miss Universe, Olympic athletes, politicians, judges’ wives, prime ministers, and a variety of other famous personalities.

OFRA Cosmetics is not just another makeup company or skincare line. It is a leading manufacturer of professional skincare and makeup. In addition, OFRA is currently the top supplier of beauty kits to over 950 United States cosmetology schools and salons.

With 24 years of manufacturing experience, OFRA Cosmetics – led by Ofra and David – has distinguished itself as an innovator within the beauty industry. By formulating and producing exclusive skin care and makeup products in-house, OFRA does everything from product creation to testing, manufacturing, packaging, and shipping.